What is Creative Writing?

Creative writing is an expressive form of literature that demands and galvanises one to use one`s creativity and imagination to portray and convey a particular message and emotion. Creative writers write for effect. The key word is creativity. That is why authors are expected and enthused to think outside the box. In essence, creative writing is a journey that is based on insights, themes ,strategies, styles, senses and emotions that seek to capture the reader`s mind. It is widely acknowledged and known that good writers are avid readers. The following five poems seek to illuminate and illustrate the creative writing process from this poet`s perspective.

I am your booklover, let me love your lovely lyrics
Feel their potency run riot & romance your poetry
Let me hear cheers cheap and witness tears transfer

I am your reader, let me wolf every well-placed ‘wow’ word
My avid ears yearn for an orchestra of connotations and echoes
Emotions and intentions; engage our imaginations and intellects

Poetry provokes the brainpower
It is a passion that propels poets
With polish and perception
Poetry powers poets in the form
Of a passion, a prophecy, a muse
Poetry is a painting that conveys
Pleasure, pigment, beauty and ideas

the magic of poetry, the metaphor
of its language, either familiarises
the unfamiliar or makes the familiar
strange, by stretching one`s brain
in novel ways to capture a catalogue
of emotions, notions and imaginations
painting and music are forms of art
painting has a portrait of the diversity
and profundity and beauty of life
music denotes the danceable, delicious,
mesmerizing and mellifluous part of life
music has a message, music has idioms
art has shaped culture and human life
in ways that are notable and memorable
a work of art outlines its colours and forms
the creative journey is a journey of insights,
it signifies intensity and beauty and defines
emotional frontiers, it refines moral sceneries
it opens countries, communities and cultures,
to the inner lives of others , it shines light on life

Poets And Their Planet

The avid reader wanted to read,
Perhaps to read between the lines
She had various unrequited questions
Are they aliens? Where do they come from?
Where do they get their graceful language from?

As she read and read between the lines she concluded
That the profoundest emotions they excavate from within
On a given subject or area or their experiences and visions
Are their magic and engine that propel them to another planet
Whose words can move mountains, whose waters flow with flair

Of Their Noises And Vocalisations

a parrot is pretty,
and probably prudent &
peculiar because it talks!

come to think of it,
the above stanza has five Ps,
perhaps a parrot says: I`m a person?

I wonder why a swan cries
while a snail munches & maybe…
maybe that`s why a linnet chuckles?

How I wish I could see a rooster`s
internal clock that makes it envision
sunrise, a day-to-day hunt for food

and of course, territorial protection!
a rooster crows a wake-up in the morn,
& the vim for its day & nightly crows?

a kangaroo chortles, as if to say,
your hearing, sight & hopping abilities
are not a patch on mine, you`re game!

The other day I heard a kangaroo boast:
I can hop 25 feet, come in several sizes
& shapes, use my tail as my fifth leg!!

I guess it`s not a wise idea to sneak
into a hideout with a flashy frog since
it croaks, & a petty pig that snarls,

but call to mind, it can tell you
how it is smarter than a dog
that barks, that it can’t sweat!

why does a hyena laugh?
strange as it may sound, by virtue
of a sense of frustration & insecurity,

One day I said: enough of domestic noises
and vocalisations, because a horse was
neighing ,a donkey braying, a cow mooing:moo!

a goat lowing:maa! , a dog howling: owooooooo!
a content cat purring, meowing, a duck quaking,
a cackling chicken after laying an egg, what a tune,

after saying enough of the egg song, I headed
for the forest, a mannerless mosquito tingled
me before buzzing & whining away, damn!

evading my swat by the skin of its proboscis,
how could it bite me to obtain protein that
it needs in order to lay its eggs? more what?

that meant more mosquito bites in the future,
in the wilderness a quail called, a lion roared,
a hapless hare squeaked, a cricket chirped,

a monkey chattered like a tireless gossip,
so much so that an okapi let out ….yes
a mocking, maddening cough while,

a giant alligator appeared & bellowed,
& if that did not get me crying & cringing,
the elephant`s trumpeting saw my feet fly away!

Quote of the Month

A poet is a painter who paints and plays with words. – Ndaba Sibanda 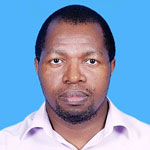 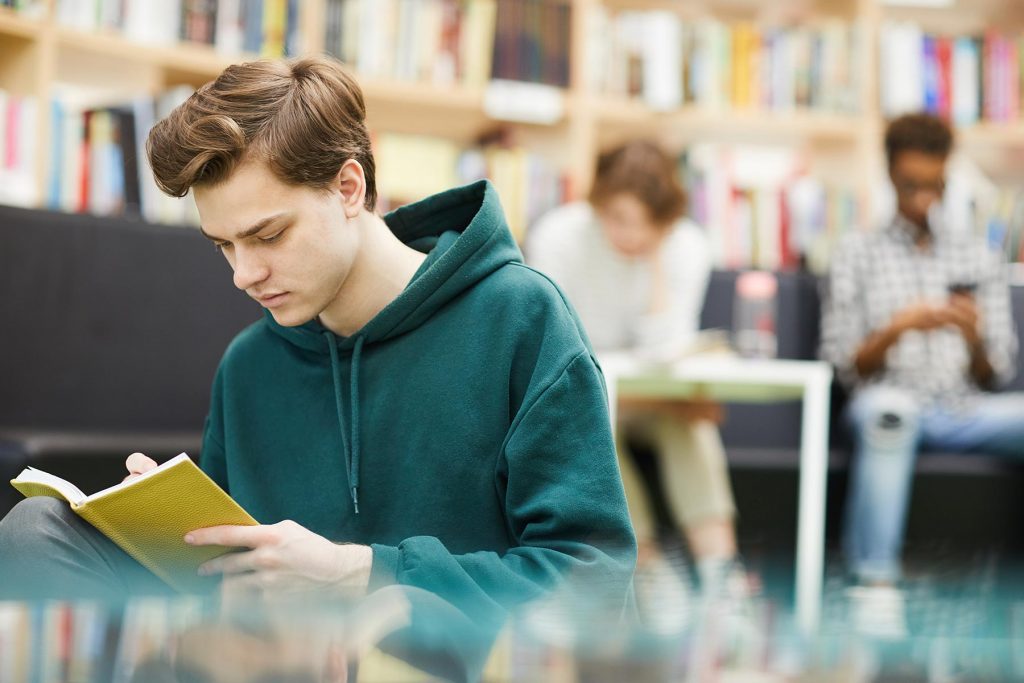